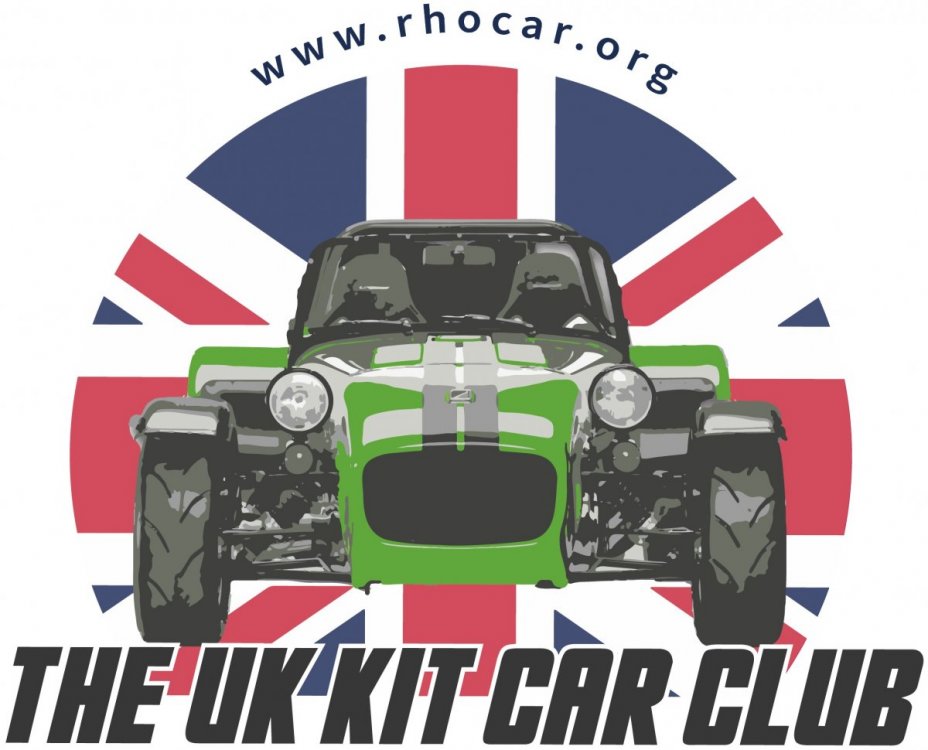 Site dedicated to the Robin Hood 2B Superspec 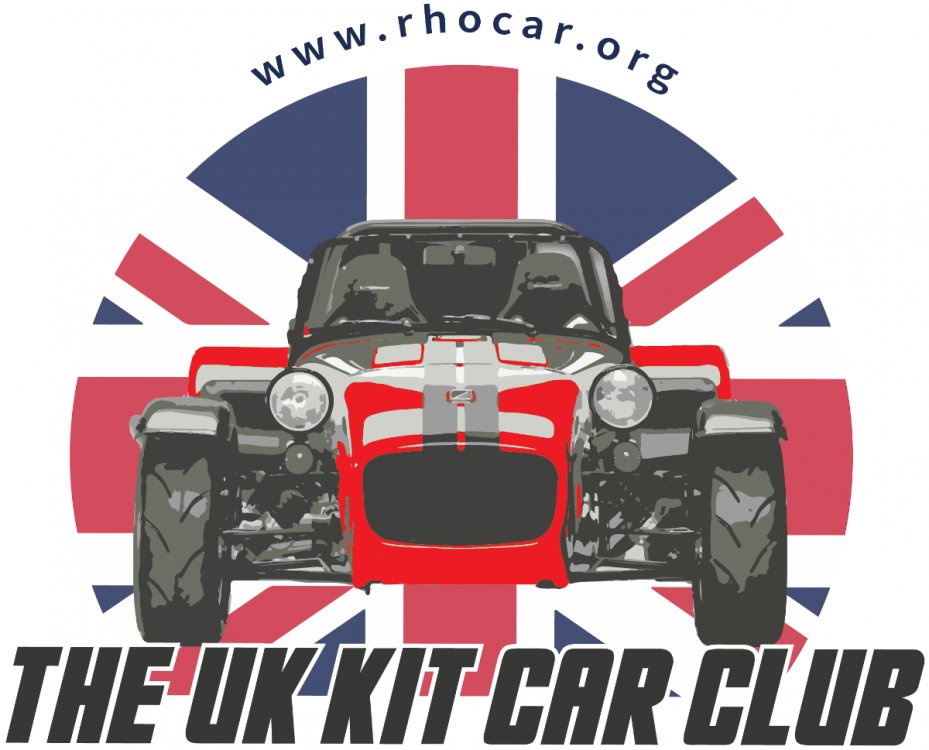 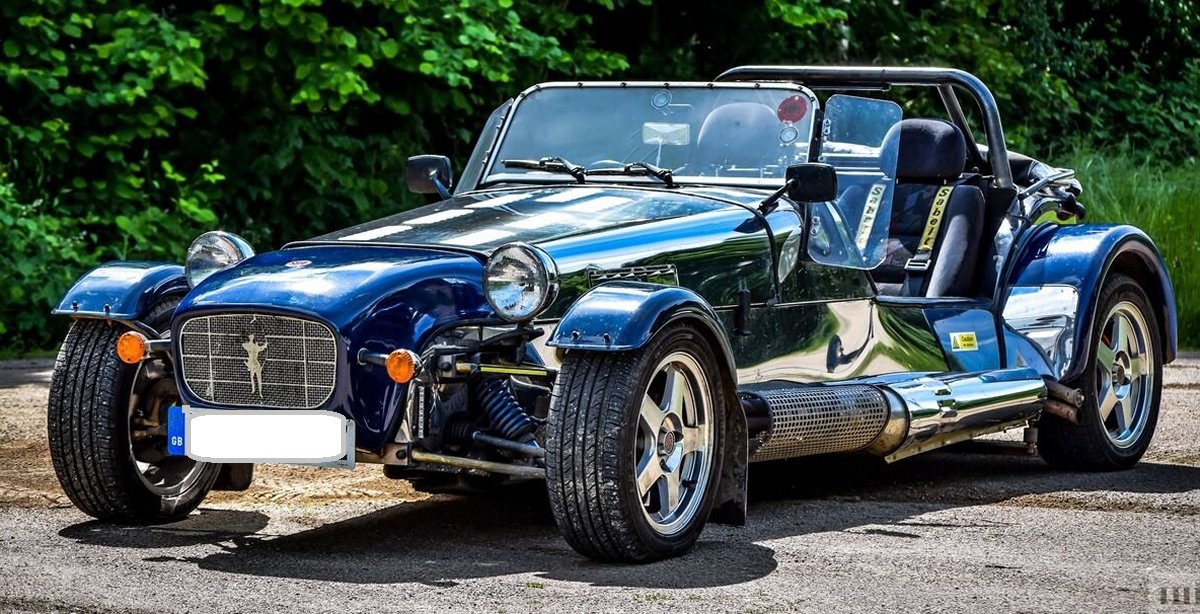 The Robin Hood 2B SuperSpec was produced by Robin Hood Engineering from about 2003 to the demise of the Company around 2006.  Unlike previous versions of the 2B, which required a donor car, the Superspec was sold as rolling chassis with the drive train already installed.   The kit contained everything that was needed to complete the build.    All the parts were brand new except for the rear axle which was refurbished.  As a result, once it has passed the SVA/IVA it could have an age-related plate.   The major parts involved were as follows:

Differential and Drive Shafts:  as used in the Ford Sierra.

Bodywork: Precut Stainless Steel Panels with an optional titanium (gold) finish, and GRP wings and nosecone in either Green, Blue, Yellow or Red.